First of all, sorry for the late post. Our weather was bad today. We are getting a “wintry mix”. It’s not snow, but it’s not freezing rain. Actually, it’s kinda like snow cones are falling from the sky. In fact, I think meteorologists should change their terminology from “wintry mix” to “it’s falling snow cones, you might want to walk carefully today”. Just avoid the yellow snow cones. Those ones are NOT lemonade flavored. 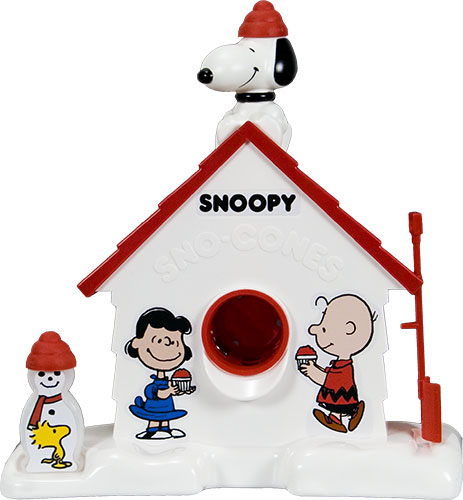 OK, on to the point of this post. I read a few author blogs, and believe it or not they seem to be human. Shocking, I know.

First up is Neil Gaiman. He has been working (or at least talking about) his upcoming book The Graveyard Book for at least a few months now and has been working on chapter 7 for a couple weeks. His posting to his blog has been more sporadic of late as he was trying to finish the novel. Here is his latest post about the book, which I figured all of you writers would enjoy:

There’s an odd point in writing, when you reach a bit that you’ve known was going to happen for years. Years and years. And then it doesn’t happen like you thought it would…

It’s as if there’s a ghost-story behind the text and nobody knows it’s there but me.

Still on Chapter Seven of The Graveyard Book, but I’m well into the last half of the chapter, and it no longer feels like I’m walking towards the horizon, with the horizon retreating as I advance… I’ve written about eleven easy pages today, and cannot wait to get back to it. If I’m still awake and writing I may pull an all-nighter.

Pretty soon now, Mr Ketch will fall down a hole. Mr Dandy, Mr Nimble and Mr Tar will have a gate opened for them, and the man Jack will get just what he always wanted…

Secondly, author John Scalzi is also working on a novel, but handling his blogging in a different way. He’s still posting to his blog, but only to ask a quick question and then getting back to writing. He’s keeping people coming to his blog and leaving comments, but at the same time is not getting distracted by this bloggy thing.

Anyhow, take heart writers. Even the pros struggle now and then.